It would seem that in 2007 one Joseph Asher sought leave from executives of Cantor Fitzgerald LP, the Wall Street firm behind Cantor Gaming, to establish a business called Brandywine Bookmaking. According to Asher they approved and gave him leave to carry on about his business. At the time Cantor was supposedly focused on mobile wagering technology and couldn’t care a flip if Joe wanted to deal in real live physical sports betting locations, so off he went.

Along comes Will Hill and they purchase Brandywine Bookmaking LLC in 2011. In the mean time Cantor expanded into such prestigious locations in Las Vegas as The Venetian Resort Hotel Casino, The Cosmopolitan of Las Vegas and the Palms Casino Resort. So now they are certainly competitors in the highest degree.

No one can say what the total sports and racing action in Las Vegas is on a single day as we suppose only a portion of it rolls through legitimate books. But according to the Boyd’s Bets website, and he knows, Super Bowl XLVII alone had a handle of $ 93,899,840 in legit wagers. The profit from that one big day is most likely in the range of a lousy $5,000 if you trust the numbers these sanctioned sports books report. If Super Bowl Sunday happened every day for a year the take would be a measley million eight, so we know those numbers are complete crap. If the reported handle for SSS occurred every day we’d see an action number something like $34 million, and that is more like it, wouldn’t you say? 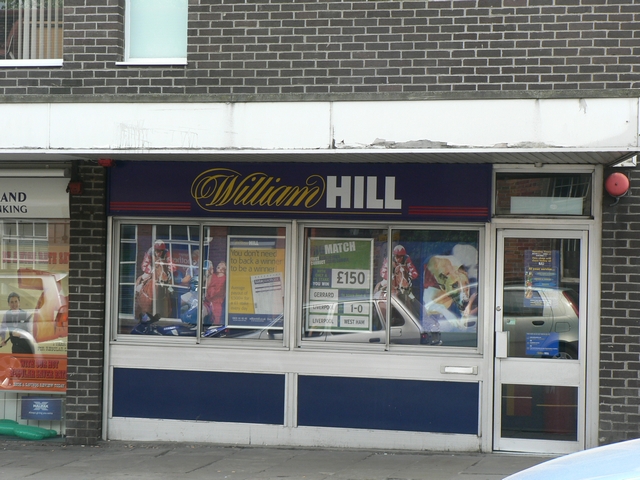 Brandywine has 16 books in Nevada and Will Hill bought it for about $16 million. Asher is now CEO of William Hill operations in the US. Does anyone taste a sour grape here? We know that Las Vegas books have become mainstream and everything is above board, so it isn’t surprising to see words like this from the Wall Street litigation thugs, “(William Hill)…has participated in, and plans to benefit from,  Asher’s usurpation of business ideas and opportunities that belong to Cantor Gaming….(Cantor is) informed and believes that the William Hill defendants have acted in concert with Asher and Brandywine for this unlawful objective,..”
Unlawful objective? The guy opened a sports book! He was the Cantor marketing manager for crying out loud, did he steal some special sauce that makes punters take a line? Did he conspire to cook up some special way of getting people to lay their money down? Ridiculous. This author has no love lost for William Hill – they sold out their affiliate program to a scurrilous lot called Affiliates United and they simply act a bit too big for their breeches in my opinion, but Cantor really needs to get a grip here.

If you can’t compete in the marketplace, take your toys and go home – don’t file a lawsuit and whinge like a puppy. There is a free market system in America, and although litigation can serve its purpose and is “pro-social” I personally find it absolutely shameful to use it as tool of competition.

Of course, this opinion is uninformed and Mr. Asher may well have not received permission to pursue his plan. He may well have breached intellectual property rights, and he may be a scoundrel of the highest order. I guess we’ll let the courts determine that – or will we? I suppose not. We can assume that litigants will litigate and this case will never have the light of justice shined upon it, and that, dear reader, is absolute bollocks indeed.

“Cantor Gaming is the first company licensed by the Nevada Gaming Commission to manufacture, distribute and operate a mobile gaming system in the state. Cantor Gaming provides casinos with a complete mobile gaming solution, including a proprietary wireless gaming system, full back-office infrastructure and a portfolio of casino games. The company now operates the sports books at The Venetian, The Palazzo, The Cosmopolitan, Palms, Hard Rock Hotel & Casino, Tropicana, M Resort Spa Casino, and Silverton Casino in the Las Vegas Valley.”